“WILLOW” ON A FESTIVAL TOUR IN EUROPE AND THE UNITED STATES

The most watched film in Macedonia, Milcho Manchevski’s “Willow”, continues the festival tour with screenings of four other well-known European and world festivals, FEST in Belgrade, Sinekvest in the United States, Fantasport in Portugal and Sofia.

After the world premiere of “Willow” at the Rome Film Festival in October last year, and after a two and a half month Macedonian premiere and film screening that broke all audiences’ records, the film was part of the official programs of the world festivals in Taipei and Tallinn.

At the upcoming 48th FEST International Film Festival in Belgrade (from February 28 to March 8), “Willow” is in the main competition program, with the first screening on March 2 and two more on March 3 and 4. In the history of FEST, great actors and directors have been featured, such as Marcello Mastroianni, Harvey Keitel, Bernardo Bertolucci, Sofia Loren, Robert De Niro, Milos Forman, Wim Wenders, Johnny Depp… FEST has so far had over 4 million viewers and nearly 4,000 significant movie titles, both domestically and regionally and globally.

From FEST, Willow travels to the 40th Fantasorto International Film Festival in Porto Portugal (from 28 February to 8 March), one of the top 20 in the world, where the film will be screened on 6 March in “The Directors”week program. ”

In March, Willow will also have an American premiere at the Cinecast Competition Program, one of the oldest and most renowned festivals in the United States (March 3 to 15) in San Jose and Redwood City, California.

Also in March, “Willow” will be screened at the 24th Sofia International Film Festival, one of the largest in the region (March 12th-22nd).

Due to great interest, “Willow” returns to Cineplex and plays in the Cinematheque. The film will play in two terms daily (6pm and 8pm): Friday 24th, Saturday 25th, Tuesday 28th, Wednesday 29th, Thursday 30th January (5pm only) and Saturday 1st February. The film will continue to be shown throughout Macedonia. 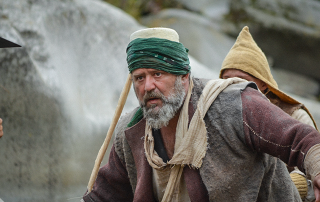 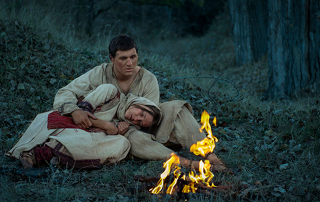 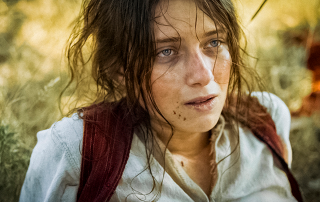 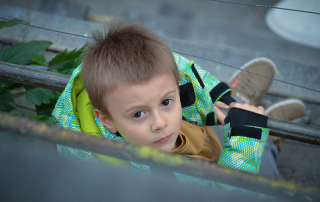